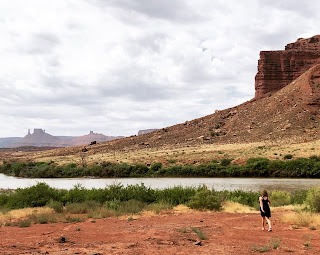 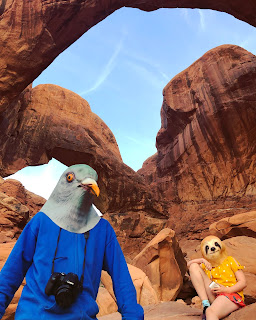 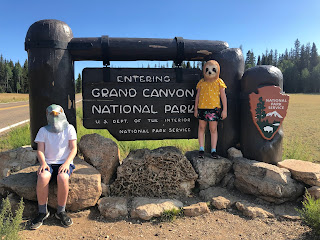 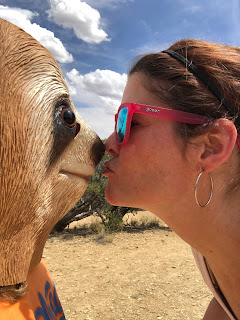 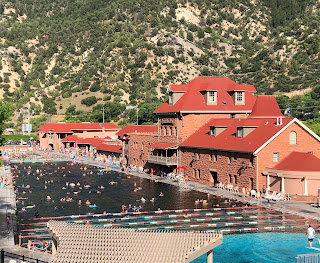 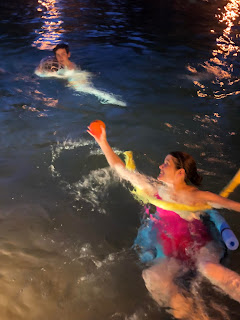 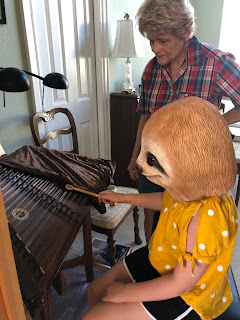 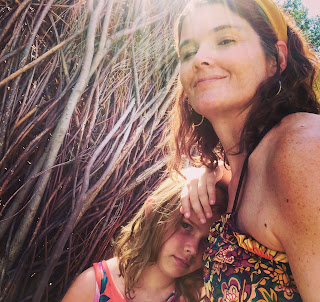 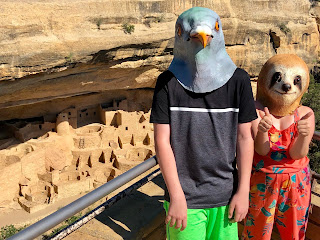 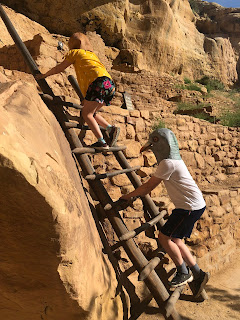 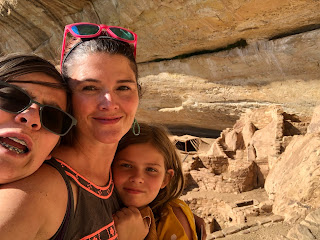 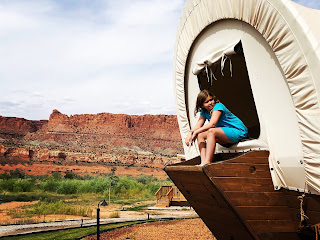 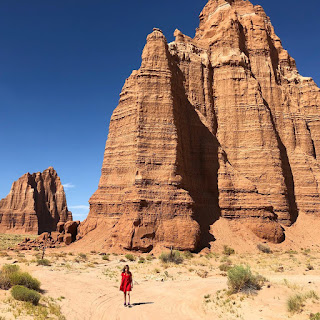 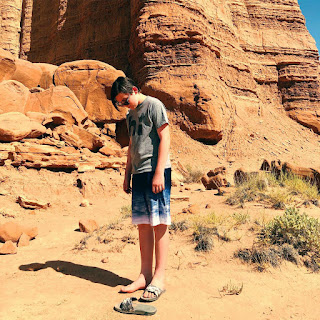 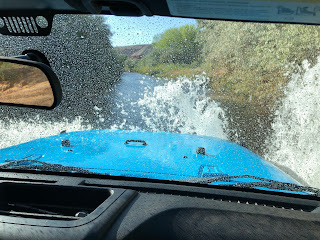 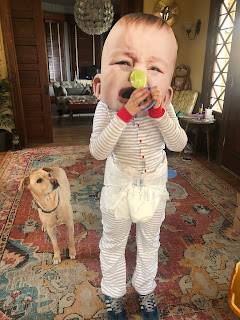 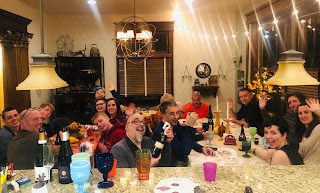 But we're all here. And we're all OK. Life goes on.
Don't call this a comeback.
But I'll be around when my hunkering schedule allows,
MJ
Posted by MJ at 12:51 PM