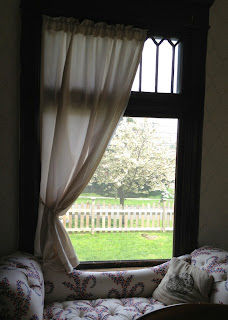 I hate that Sprint commercial, the one with the girl whose parents have taken video of her every day against a white wall.  The sweet song in the background bolsters the sense I'm a crap parent who doesn't truly love my children.  If I loved them properly, I wouldn't have neglected the memory-making.

Kids, don't watch that commercial someday and think I failed you because we don't know exactly what you were thinking on the first day of third grade.

I also hate the commercial for Ready for Love, that new dating show.  One of the contestant guys says, "I'm not the stereotypical rock star; I can count the women I've been with on my fingers."  We can all count the people we've been with on our fingers, genius, some of us will just have to use each finger a few times. 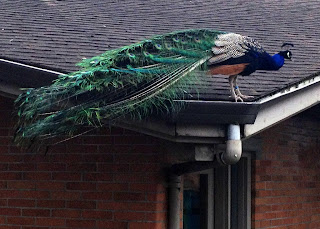 I was recently a field trip chaperone again. We went to the zoo.  A peacock caused a ruckus when the kids realized it was perched on the rooftop over our heads during lunch. 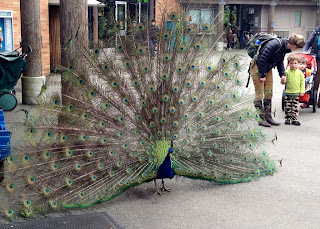 Feathers in your face, motherf*ckers!

One of our classroom girls ran up and grabbed the peacock's feathers.  She was immediately threatened with a lifetime ban from the zoo by people in tan shirts holding walkie talkies.  We chaperones felt the shame; we had failed in our duty to keep the more unruly children away from the wildlife.

After the assault, the peacock stood absolutely still, save an occasional ripple of feathers, and glared at our group.  He reminded me of a cobra about to strike.  It was obvious he was formulating a plan.

We chaperones began to murmur and pull the kids to a safe distance.  This begat many questions: What's a safe distance from a peacock?  How fast do those things move?  Can we outrun them?  Are they surprisingly fast on foot like a hippo or as awkward as you'd expect, like an alligator?

The peacock followed us slowly as we walked away.  The incident ushered in a new chapter of my life -- peacock nightmares. When you least expect it, chaperone...


Our occasional handyman recently installed our kitchen cabinet pulls.  They would have been lovely except he installed them all off-center and crooked -- 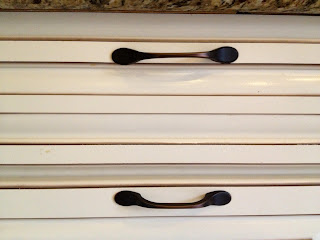 I would love to process Contractor God's departure with my other beloved contractors, Dan the Man and Supermodel Neighbor, but they're both gone, too.

Dan the Man had a falling out with Contractor God and stopped working with him in the middle of the Goddamn House project.  He occasionally texts me, usually when he's drunk, to ask if I'm mad at him. He was at our house for Thanksgiving a handful of months ago and now we don't even talk.  Human relationships are complicated and sad.

Supermodel Neighbor is moving to Portland this week.  Supermodel Neighbor and I are kindred spirits; he understands the necessity of indie music, strange humor and a properly used color wheel.  We went out for beers once and he jumped into a grove of bamboo on the walk home for no reason.  He stood inside for awhile, then called out, "Hey MJ, look how tall these are."

Once I was sitting at his kitchen table drinking coffee and he silently slid a picture of an alpaca in front of me and walked away.  When I asked, "What's this all about?"  he said, "I just thought you might like to look at that."  He was right; I did.

I wish I would have known the time with my three contractor friends was fleeting, that the shared jokes and beers and pissing matches were not going to last.  I would have hugged them more.  I also would have stood them against a white wall every day and videotaped their thoughts, then put them together in a timelapse montage with a bittersweet song in the background for proper mood.

Mama always told me I was a sentimental fool.  I don't think so -- I just really hate the end of a good chapter.

This is the song I'd choose.  Thanks for this, JP, and good luck.