I took a break from blogging last week to deal with an emergency situation; Coco's preschool made the out-of-the-blue decision to shutter its doors next year.  This may not seem like an "emergency" in your typical "someone's bleeding over here" sense but when you consider next year is her CRUCIAL PRE-K YEAR and most Pre-K programs are already full for Fall, we were Code Red.

The late decision left our preschool's families scrambling to find a spot for their kid's CRUCIAL PRE-K YEAR.  If parents don't handle the CRUCIAL PRE-K YEAR properly, it can be disastrous to their child's future.  There is an adult on a therapist's couch right now processing an overwhelming list of troubles.  The therapist is going to ask any minute, "Where did you go for Pre-K?" and if the patient responds, "I didn't really do a Pre-K program, just a play-based preschool for a couple years," the therapist will throw down his/her pen and say, "Well then there's not much I can do for you."

Crucial stuff, these schooling decisions made for four-year-olds.  I'm pretty sure at the age of four I was eating paste on my parents' asbestos-laden linoleum floor but no matter, times have changed, Pre-K now determines everything.

We all got on phones immediately to beg for spaces in programs across the city.  Most schools no longer had spots but those that did were quite specific as to what they were looking for because the gender/age ratio in a Pre-K classroom is apparently of utmost importance.  "We're looking for an older girl," or "we have a spot for a younger boy" or "we're looking for a hermaphrodite, with a summer birthday, about three feet tall, who can yodel."

All our preschool's parents descended upon the same schools for visits and suddenly friends were rivals jockeying for position, eyeing each other suspiciously, and overhearing other parents brag to admissions their child was born in Paris (I admit nothing).

Even if you don't buy into the idea our kids' lives are made or broken at the age of four, it's difficult not to get swept up in the mania of emergency Pre-K admissions.  It feels like running with a pack of wolves.  It's pressure-filled and exciting and kind of scary and you're looking over your shoulder thinking, "Oh my gosh, look at me, I'm in the middle of this pack of wolves!"

If you fall behind, you'll get trampled but even worse, your child will end up doing their CRUCIAL PRE-K YEAR at a now-defunct gas station led by a suspected felon named Bruise.

I had my sights set on one school in particular for Coco.  On the day of our visit, the kids were busy painting scenery for the annual play to be performed later that evening. One tiny girl came up to me and told me she was a cat in the play and would I like to hear her lines?  I said "yes" and was utterly delighted when she followed me around meowing for the next five minutes.

Coco went for a trial run the next day to determine if she was a good fit for the school.  It was the audition of her four-year-old life.  As I sent her into the classroom, I smoothed her hair.  What?  Since when was Coco's hair ever smoothed and, if it wasn't, when have I ever cared?  Running with the wolves did funny things to me. I gently shoved her into the room and sent up a silent prayer she didn't choose that day to start smearing feces on walls.

She didn't.  She was cheerful easygoing Coco and was offered the "older girl" spot the next day.  We're now secure in our knowledge we've made her life awesome forever, and our work here is done.

Coco is firmly in a horse phase so Alex took her to see Cavalia, the fancy Cirque du Soleil-meets-horse mashup of a show, over the weekend.  I helped him by writing turn-by-turn directions to the Cavalia tent in Redmond and attaching them to the dashboard of the car.  He proved himself Alex by ignoring those directions completely and getting lost somewhere in Bellevue.

This is not your typical guy-won't-ask-for-directions tale.  It's more serious than that.  Alex doesn't consider directions because he firmly believes if he just gets into the car, the car will take him where he wants to go.  Directions are not a sign of weakness to him, they just don't matter.

Things tend to work out for Al and his aimless meandering "following his gut" driving because he has a detail-loving directions person (me) at home to talk him through.  If he didn't have me, I'm not sure what would become of Alex every time he got into the car.  He'd end up in Idaho when he was aiming for Costco, whistling and unconcerned it was taking longer than expected. 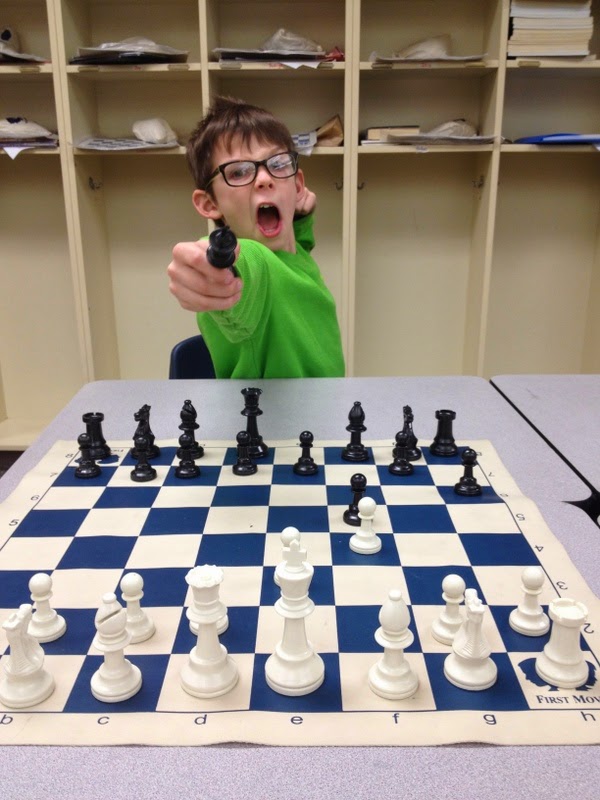 The Loosh recently told me he doesn't think he's good at singing but he's REALLY good at humming, so maybe I could find a humming competition in which to register him?  He's serious about it, lays in his bed at night and practices the same bars over and over again to get the hum pitch just right.  That kid is coming dangerously close to pulverizing my heart.

Email ThisBlogThis!Share to TwitterShare to FacebookShare to Pinterest
Labels: America the odd, Coco, driving, My Al, preschool, stressed out man, The Loosh