This is our new parakeet, Stella.  When we first placed her in her cage, Stella flapped around desperately searching for a place to hide where the scary leering people couldn't see her anymore. 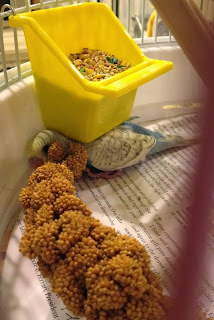 That was a little over a week ago.  Stella eventually crawled out from under her seed dish but spent most of her first week lying low and evaluating her new situation. 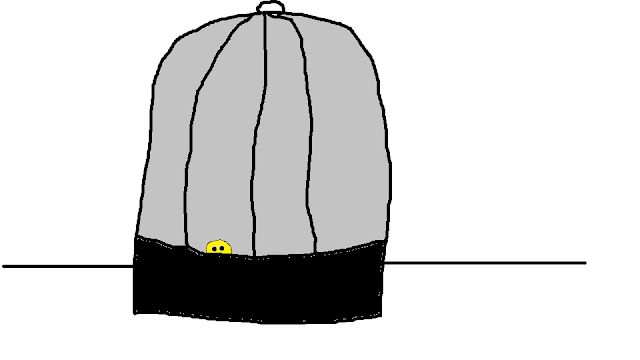 If I walked too close to the cage, she panicked and became a pretty blur. 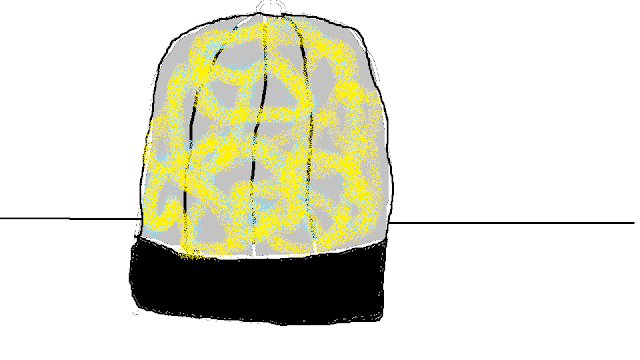 When I walked away, she simmered down but remained on high alert. 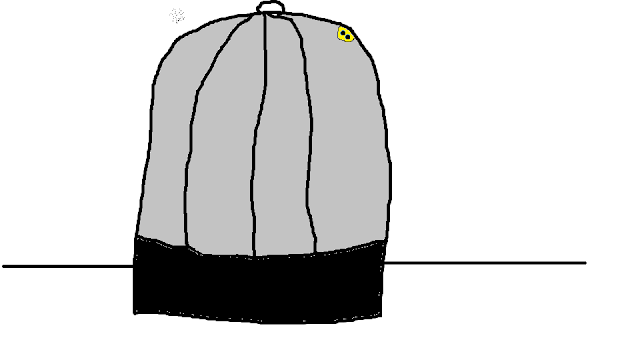 After one week, we've reached the point where she no longer suffers a hysterical flapping panic attack when I reach in to change her water.  We're getting somewhere.

A couple days ago, Stella thought she might possibly be comfortable enough in her new home to chirp. 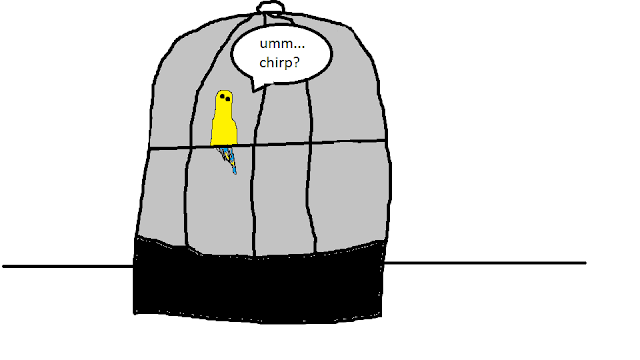 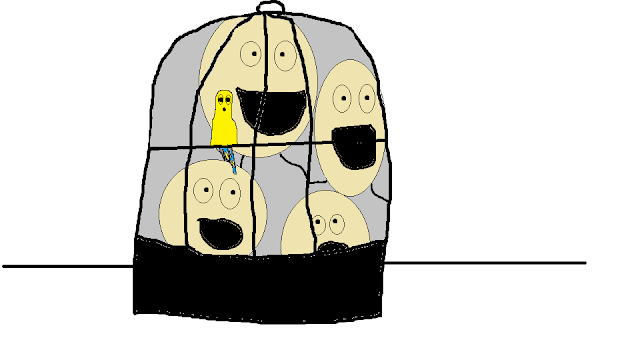 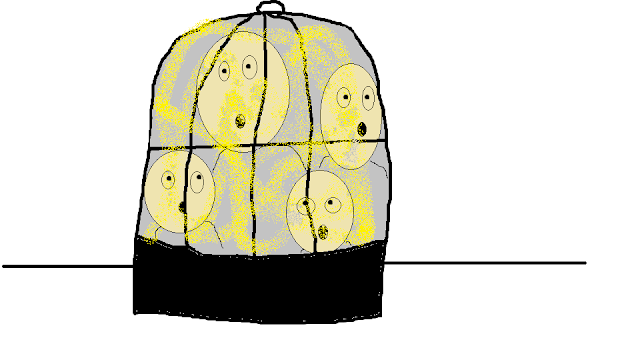 And since then has made herself very small. 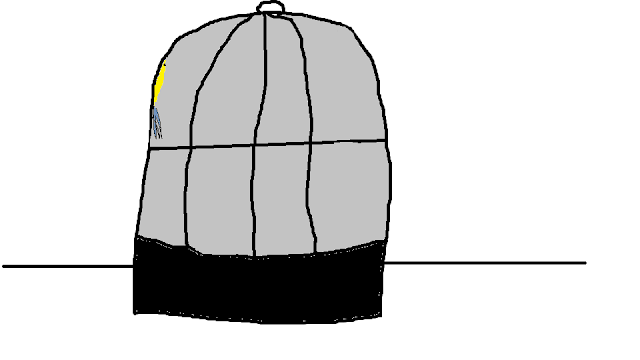 I put a mirror in her cage so now Stella thinks she has company. 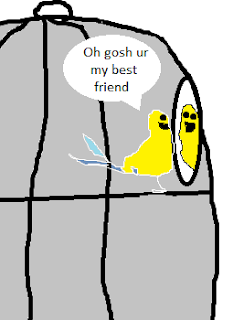 Parakeets aren't the brightest bulbs in the animal world


I come from a parakeet family.  There was always a parakeet flapping around somewhere in my childhood home.  My favorite, named Magoo, loved to eat cereal.  He dive-bombed my dad's cereal bowl every morning, usually skimming the surface and stealing a flake in the process but occasionally missing and landing right in the middle of the bowl.  He had a need, and the need was Wheaties.


Magoo was trained to sit on our fingers and could talk.  He was eventually killed by our dog but that's not a memory I care to relive. 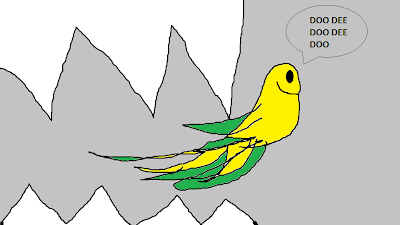 My mom had parakeets before she had children.  She had a parakeet back when she and my dad were dating.  Dad poked at that parakeet so many times, it became a very angry parakeet and began attacking any hand that entered the cage, including my mom's.  It's still a point of contention in their relationship.

Years later, when she was pregnant with my sister, my mom's parakeet got profoundly sick.  The bird lost all its feathers during the course of its illness and became a naked, shivering, blinking, miserable presence in Mom's everyday life.  Mom, pregnant and hormonally challenged, couldn't take it anymore.

She took the bird to the vet but was unable to say she wanted it put down.  She hemmed and hawed and beat around the parakeet-killing bush until the lady behind the desk said, loud enough for the entire waiting room to hear, "OH, SO YOU WANT US TO KILL YOUR BIRD?"

Heads swiveled.  Mom whispered "yes" and ran.  The lady behind the counter called after her, "YOU WANNA KEEP THE CAGE AFTERWARDS OR WHAT?" but Mom said "KEEP IT" as she pushed out the office door with her belly.

All this to say parakeets are in my DNA.  And by saying that, maybe I can convince myself it's OK to add yet another pet to our burgeoning galley of pets which now includes a praying mantis, an ant farm, about fifty aquatic snails, a schnauzer, the mouse living under our refrigerator, and a bunch of crickets which really shouldn't count since they're only here to be Mantisy's dinner.  But still, I gotta feed those little f*ckers.

It takes some time to train a bird to love you but we'll get there.  I look forward to the day she does this -- 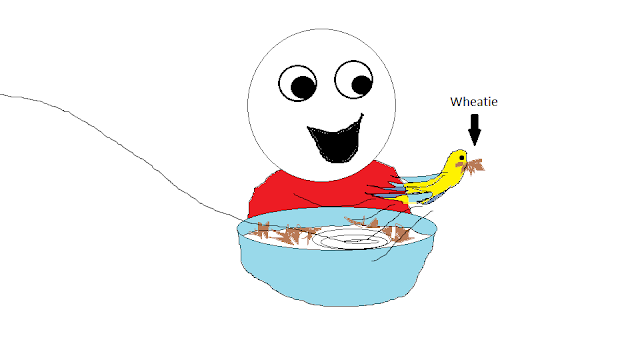