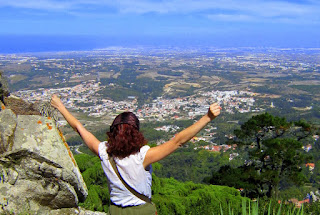 This is how I feel 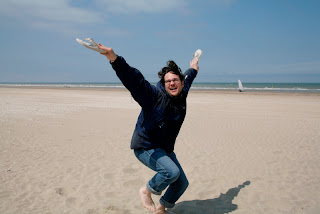 This is how Alex feels


(Aaahhh,those photos....blasts from the past from the ole Paris blog.)

So which house was it?  I'm not going to tell just yet, mainly because I'm still scared to speak its name aloud and tempt the universe.  Also, because I have more house search photos I want to use -- 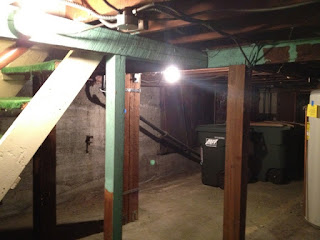 Is it this one? 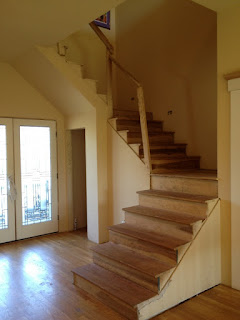 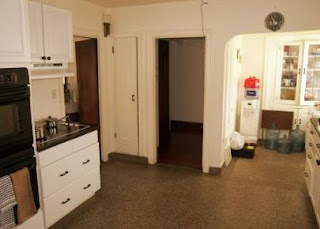 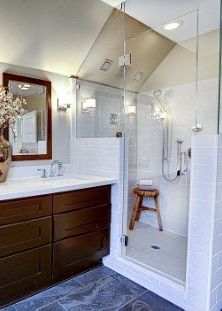 The suspense is killing me!  Just tell me already!

I've started writing a book.  It is indeed about Paris.  It started off great but I think I've been distracted by recent events because this is what I have so far:


"So this one time I moved to Paris.  It was really something.  But never mind all that because then we came home and bought this house.  Hey, can I borrow your circular saw?"

We have the inspection Friday.  That's when the inspector will tell us everything that's wrong with the house, everything that isn't up to code, and put visions in our heads of us frying in our beds at night thanks to that frayed electrical wire in the attic.  We never sleep well the night after an inspection.  We stay up late making lists of "how not to die in our new home."  The first item is oftentimes "live outside." 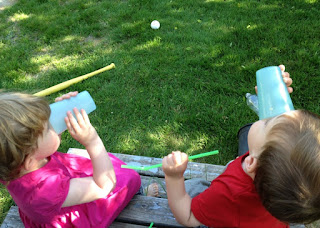 Coco and her favorite friend, we'll call him Jojo.


Lucien nearly missed his school bus this morning.  Coco has a new bike she insists on riding to and from the bus stop every day.  It has a handle thing sticking out the back so I can push her if necessary, but it makes her angry when I do.  If I have the audacity to grab the handle, she immediately turns the wheel and drives herself straight into a neighbor's retaining wall.  That girl would rather crash than be told what to do or how fast to do it.  It sometimes makes for a slow trip to the bus stop.

Today the bus arrived when we were still five or six houses away.  I yelled, "Lucien, go!  Run!  Catch it!" so he ran, yelling at the top of his lungs -- which is even louder coming from Lucien than most people -- "Sh*t! Hey, wait! Sh*t!

It was a beautiful morning so lots of people were out walking dogs or sitting on their front porches drinking coffee.  I waved at them weakly then slunk back home wearing a scarlet "P" on my back (for "pottymouth") and trying to convince my daughter not to wreck her tricycle just because I wanted to get home by lunchtime.

I swear on the blog regularly but honestly don't swear much in my daily life.  It's possible I slipped up once or twice and Lucien heard me -- but nah, let's blame it on someone else.  The most likely culprit is the old hippie lady next door who seems sweet as pie and often has Lucien over to help pull vegetables in her garden.  I bet she's a real swear-hound at heart.  Probably hates puppies, too.

I picked Lucien up from school this afternoon and a little girl told me Lucien brings underwear on the bus in the morning.  When I asked The Loosh what she was talking about,  he opened his backpack and showed me the the pair of underwear inside.  He said he brings a pair every morning and wears them on his head all the way to school.  He likes to make the kids laugh, even asks them to call him "underwear head."

Al and I are having a conference with his teacher next week to discuss Underwear Head's behavior. We've been expecting the call.