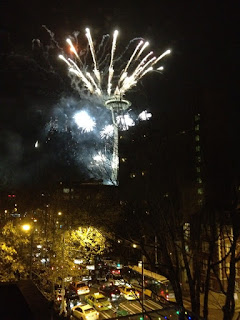 Happy New Year, fledgling little Seattle blog of mine.  We may not be as big and fancy as we were in Paris, but dammit, we've got heart and I like you.

We left my devastated, sobbing and wailing family in Colorado and returned to Seattle on New Years Eve.  I was sad to leave my family, of course, but my sadness was compounded knowing how sad my parents were to return to a too-quiet house.  Sometimes I wish I didn't love my family so much so their darn feelings would stop oozing into mine.

The flight home went very well for me but not so well for Alex.  We were split two and two -- me and Loosh in row 7 and Al and Ms. Cokes back in row 20.  Even with that kind of distance between us, I could hear Coco's outrage at the injustice of the seatbelt and the restrictions it imposed on her freedom.  She let everyone know within earshot (which was everyone) she thought seatbelts were bullsh*t. 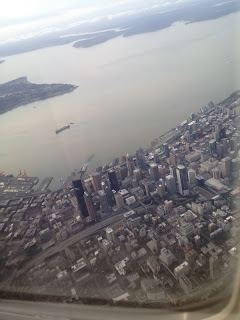 Hello again, beautiful
Sapped of all energy and interest in celebration, we were content to go to bed early and scrap the New Years thing.  Thankfully we changed our minds and invited a couple friends over -- Seattle Mom and Seattle Dad, of course -- to help us consume wine and watch the fireworks at the Space Needle.

As always happens, our exhausted lifeless selves were transformed into semi-alive and semi-fun people again in the presence of friends.  I was pretty annoyed by Seattle Dad, though, because every time anyone said anything, he turned to me and said, "Now THAT'S blog-worthy."  He doesn't realize only I can make such grave decisions.

It was a small get-together but it otherwise played out like any other New Years Eve party.  Al and Seattle Mom spent some time on the floor stretching and then Seattle Dad described at great length an episode of Little House on the Prairie he recently watched that made him cry (the one where the Irish guy dies?)  Then Seattle Dad tried to do some push-ups with his feet on the wall but instead fell down and hurt himself while I consumed mass quantities of Nacho Cheese Doritos, blocking the bag from the reach of others with my whole body.  I know, I know -- we can really party. 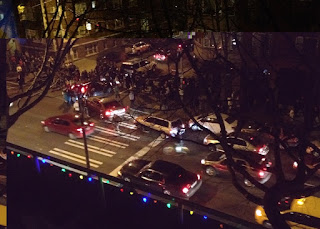 It was entertaining to watch the constant stream of people down on the sidewalk as they headed for the Space Needle.  They were in various forms of dress.  Many women showed a ton of leg and teetered on heels they obviously weren't used to wearing.  Several men dressed as bunny rabbits, and behind them a few others dressed as panda bears (Ahh, Seattle).

The fireworks were joyful even if at one point Alex described them as "watching the Space Needle ejaculate." 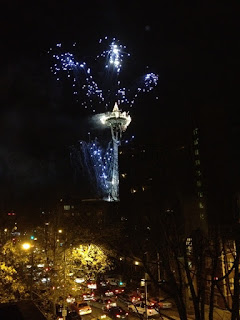 He may have a sexy point

We are going to be homeless at the end of January because we still don't have the goddamn house (long story involving liens and disappearing ex-wives) and our two months of paid temporary housing will be over.  We are currently looking for an apartment to rent in the same neighborhood as the goddamn house so we can get Lucien enrolled in the neighborhood school while waiting to close on, then renovate, a house we may not even get.

You may think our life sounds like a chaotic mess and you are correct.  Thankfully, we decided long ago we prefer chaos to boredom so that is how we are justifying these most recent life decisions. 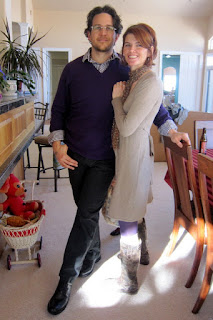 Let's do it, Al.  Let's do yet another thing that's not easy, like not even a little bit.
I went to look at one apartment option today.  I hated it.  It's a charmless shabby ugly beige boxy thing but it's in the right neighborhood and isn't too outrageously expensive.   If we take it, we will spend the next six months eating our dinners at a card table on folding lawn chairs because we gave most of our furniture away in Paris.  We will not have a couch, either, so will tussle over one red leather armchair whenever we want to sit down.  Jesus Lord what the hell are we doing.

The best part of the apartment was the property manager.  After showing me the apartment we stood around and chatted for an hour.  He's a glassblower/former lawyer/playwright/former small business owner/property manager.  He also recently started bagging groceries at the local grocery store because he felt he was spending too much time isolated at home sitting in front of his computer.  I shuffled uncomfortably for a few minutes then ran to the nearest Safeway to fill out an application before I forget how to interact with "the people."


Happy 2012, smaller yet more intimate Seattle blog posse.  It's gonna be a good year, I just know it, unless we end up living in our car,
MJ

And goodbye, Colorado.  Thanks for the warm welcome home and the continued validation we're in the right country. 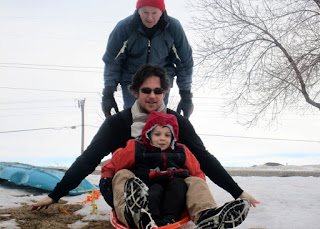 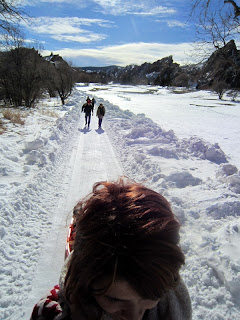 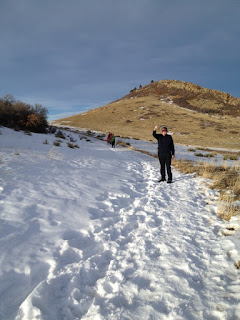 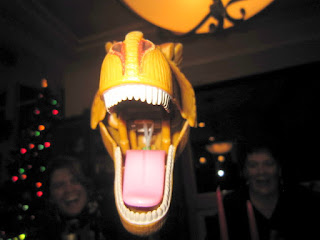